The Los Angeles County Board of Supervisors voted today to back state and federal efforts aimed at ending the torture of dogs and cats for human consumption in China and South Korea.

As many as 10,000 dogs, some of which are stolen pets, are skinned alive, butchered and eaten to mark the summer solstice during this 10-day event.

Animal rights groups say even the trip to the festival amounts to torture.

Hundreds of animals at a time are crammed together in cages and drive – – sometimes for days — to their deaths,” according to the nonprofit Humane Society International’s website. “They are often sick or injured, and many die from shock, suffocation, dehydration or heatstroke long before they reach their destination. Those who survive the journey face a brutal and terrifying ordeal: being beaten to death or sometimes, even boiled alive at a slaughterhouse or market.” 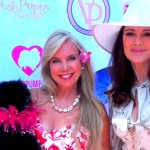 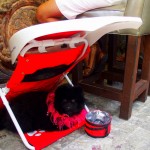 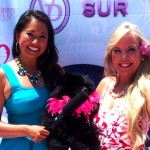 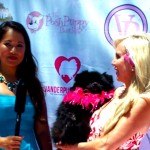 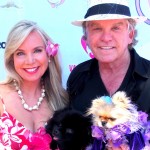 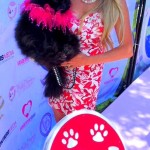